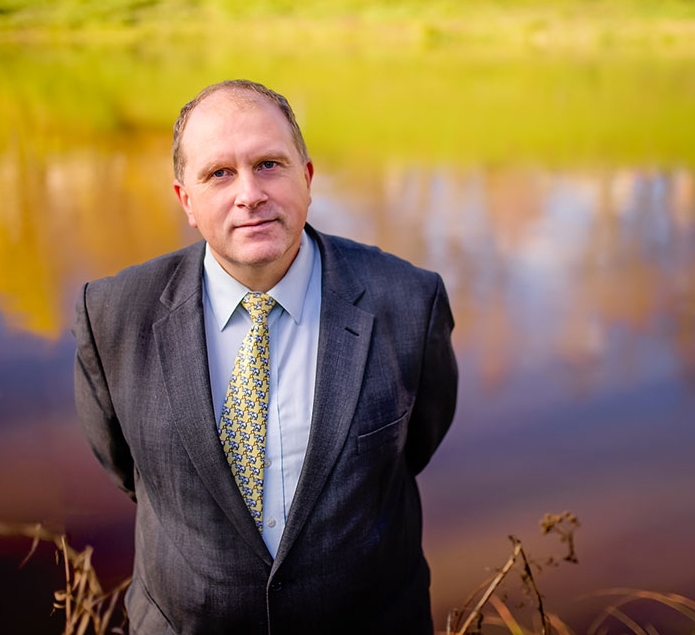 I have always worked in both the academic and administrative fields.

Ilgvars Ābols is among the people who have been present at the foundation of Vidzeme University of Applied Sciences. Thanks to this fact, he moved to Valmiera twenty years ago.

Where do you come from?

I was born in Valka and finished secondary school there. At that time, the only connection I had with Valmiera was that the family of my father's brother lived there, and my mother went to school there.

Where did you study?

At school, I was most interested in geography and history. The competition at the Faculty of Geography was fierce, but I was lucky with the exam questions, it was probably meant to be. I am a fatalist and I believe that everything happens as it should.

At that time, the Faculty of Geography was a small, attractive island in the university. The students of geography were very active, doing a lot of sports and travelling together. The most memorable trips were to the two large deserts of the USSR - the Karakum and the Kyzylkum Desert. In Soviet times, accurate maps were secret, so we had to navigate only by compass. We only had a rough idea of how many days the trip could take, so we had to carry large, rather heavy water supplies.

I experienced the most extreme situation while traveling in the Kugitang Mountains in Turkmenistan, at the border of Uzbekistan where there are canyons in the mountains - we got lost and got caught in a snow storm. We had almost run out of food and our meal consisted of an interesting mix of condensed milk, dried apples and lard. During the night we had set up a tent on the edge of the precipice, which we found out only in the morning. Fortunately, the storm was over soon.

From today's point of view, it is a pity that in 1988 I chose to do my internship in Hungary as it was my first opportunity to go abroad. My internship-mates were the now well-known demographer Ilmārs Mežs and the head of the map publisher “Jāņa seta” Jānis Turlajs. Although it was still during the Soviet times, Hungary dazzled us with advertising and various foreign goods that the USSR did not have. If I was allowed to make a choice now, I would definitely go to Baikal and Altai for practice.

The university years coincided with the period of change. I entered the university when Andropov was in power, but completed my studies in the Awakening Period. Together with my fellow students, we joined the Popular Front and took part in the manifestations. When the red-white-red flag was raised in the Holy Spirit Tower of the Riga Castle, I brought the flag my grandmother had preserved from the period of Ulmanis (transl. the period before the Soviet occupation) from the countryside and we displayed it at the faculty. It was the time of sweaters, but we wore suits to make everything look official. When it turned out to be our own activity, the Communist Party locals and university-level workers were agitated and frustrated, but we presented it as a Komsomol members’ initiative.

I started university studies in 1983. It came at a time when the USSR had a demographic pit and all students had to go into the army after their first year. There was no opportunity to become a reserve officer while studying at the War Department, so I spent two years in the army. After the service, however, he had to study at the War Department. We heard that students will have to go to the so-called sbori (conscription) and in Estonia students had refused. We also refused and there was a big scandal. The military threatened to get us far in the north. One of the students had contacted the "Good evening" programme, and its cameraman was filming our refusal and the reaction from the military through the fence. However, the rector did not dare to expel 120 students from the university, there was a happy ending.

Where did you start working?

I graduated from the university in 1990 and for six years worked as a teacher of geography and later also economics at Smiltene Secondary School. Right there at the school, I met my spouse Dace who was my colleague. Just like during my studies, I enjoyed various extra-curricular activities where I involved students. I encouraged them to go to the School of Young Geographers in Riga, the students participated in various competitions and regularly won geography Olympiads. I am glad that I managed to get them infected with the geography virus. In 1995, I became the winner of the Atis Kronvalds Prize for these activities. This group of young people has evolved into a pleiad of geographers. One of them is my current colleague at Vidzeme University of Applied Sciences Andris Klepers, who has already gone much further than me in science. I also continued my studies in the master’s programme and got my degree just before I started work at Vidzeme University of Applied Sciences. Now I'm joking that I have a double master’s degree in geography because today the higher education of the Soviet period is regarded as a master's degree.

What is your way to Vidzeme University of Applied Sciences?

I was looking for other job opportunities because our son was born and we as a young family of teachers did not have an easy time financially. After the first teachers' strike, my salary did not increase, but decreased due to short work experience. I was ready to work beyond the field of education and almost became a bank employee. However, due to the crisis of “Banka Baltija”, my potential employers decided not to open a bank branch in Smiltene. I noticed a vacancy for a position as a teacher of tourism geography at a university that was to be established. The promised salary was three times higher than at school. I passed the competition and was also offered to get involved with student admissions. At that time, the university did not have its own premises, we had two offices in the building of the municipality. Since then I have taken various positions at the university, but I have always worked in both the academic and administrative fields. During the first years, I worked in the Study Information Centre, organizing the attraction and enrolment of applicants. After that I worked as a secretary and head of ViA Tourism Department, while also taking positions at the university governing institutions and for a short time working as an Academic Vice-Rector. I regard the successful accreditation of the university as my main accomplishment in this position.

What is the situation in the tourism industry?

Overall, the situation is improving. The number of foreign tourists has already exceeded the pre-crisis level, but the domestic tourism has still not reached it. Many company work teams who used to organize sports games and other events are re-launching it with caution. Individual travellers also use hotel and guest house services much less than before the crisis. One day trips and visits to relatives or friends are more typical for Latvian tourists.

What is the tourism potential of Valmiera?

Valmiera is a city of events. Both the balloon festival, the city festival and the sports and cultural events attract travellers. However, Valmiera cannot be viewed in isolation from the whole region, as the tourist has no borders. In general, we need to target local tourists and the Estonian market. The area has great opportunities for active tourism. Estonians do not have rivers such as the Gauja or Salaca, which can be used for boat trips for several days. The neighbours also appreciate the production and the gastronomic offer of our small breweries.

How does a person whose profession is related to tourism relax?

It is not just a profession, but still also a passion. During my studies I organized the Geographers Rally. I have also brought this bacillus to ViA students who organize a boat rally or a foot rally every year. The annual summer boat trips for university staff that I organize have become a tradition. In recent years we have travelled the lakes of Latgale. I try to be together with my three sons in different activities. Some time ago I was following the BMX quite actively where both my eldest were active. Now they have got passionate about basketball, and I follow their progress in this sport as well. I really like picking mushrooms, so I even try to take a week off in September. I love cooking, I'm the head chef in my family. I don't follow recipes because I like to experiment. I believe that cooking is an art and an inspiration of the moment. 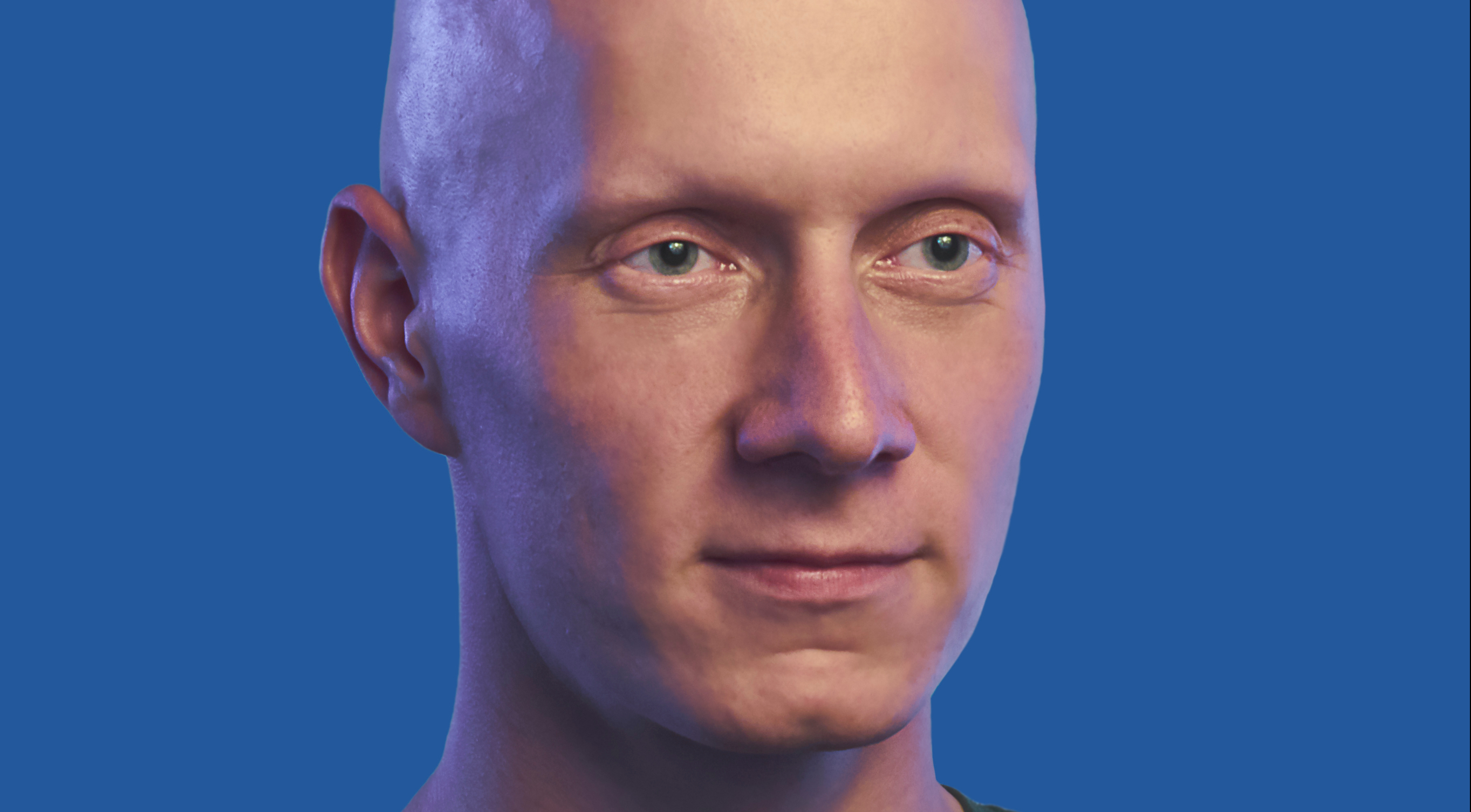 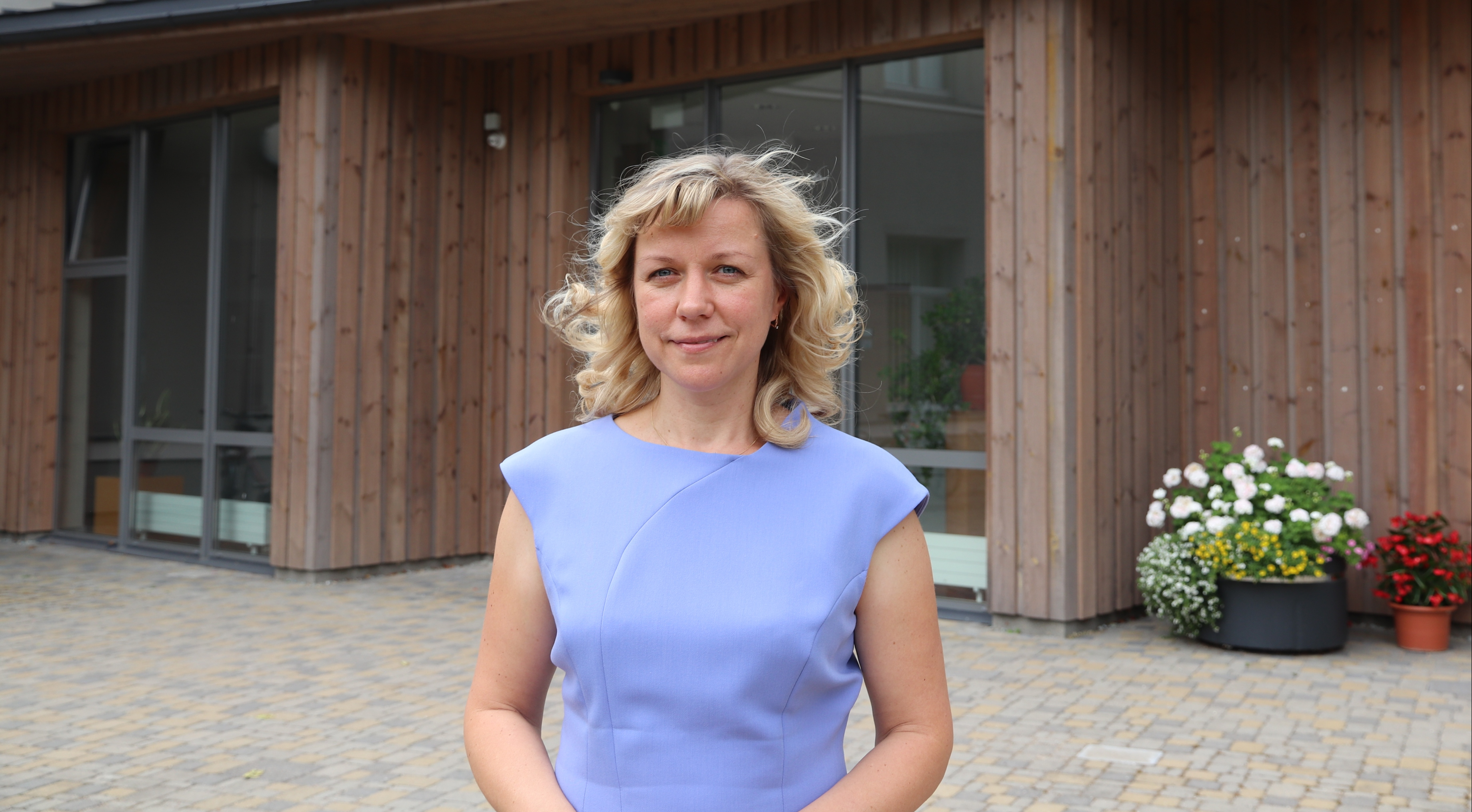