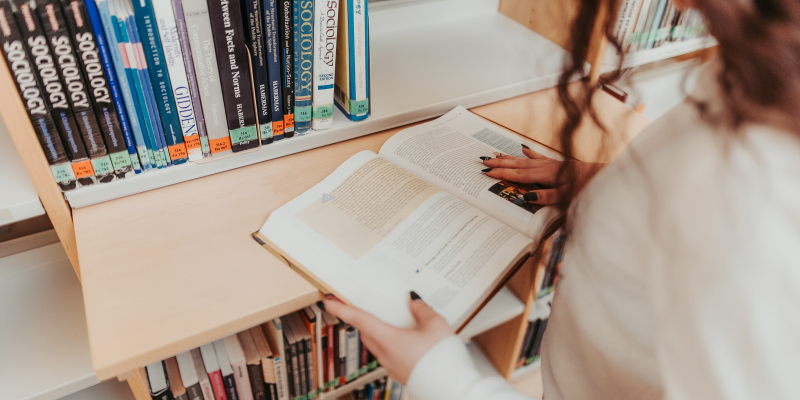 In the first half of 2020, changes took place in the structure and various management positions at Vidzeme University of Applied Sciences (ViA).

Ginta Majore considers the continuation of Horizon programme to be a priority in her further work. "There is a vision of the establishment of a doctoral school, although there is no state regulation yet," said the vice-rector for science, "also the academic staff should be supported in joining projects."

But Vice-Rector for Academic Affairs Maira Leščevica believes that it is necessary to develop a strategy of academic work in the near future. "I have worked and will continue to work on projects that also have a focus on the development of the academic environment," said Maira Leščevica.

In addition, Director of Communication and Media Studies, Docent and Researcher Agnese Dāvidsone, PhD (Dr.phil.), has taken the position of the Dean of the Faculty of Society and Science. “In my professional work, I would like to continue what has already been started - to develop high-quality study content corresponding to the modern labour market and students' interests - now at the faculty level, also by improving the pedagogical methods used by lecturers, including the advancement of the offer of content in the digital environment. My goal is also to pursue the previously defined goal of ViA - to base the study content on research results - which means active scientific activity, preparation and implementation of research projects of various scales together with colleagues at ViA, as well as forming partnerships with other higher education institutions and research centres in Latvia and also cooperating with partners abroad,” said Agnese Dāvidsone. But Docent, Researcher Vineta Silkāne, PhD (Dr.psych., Mg. math.), has been elected as the Head of the Constitutional Assembly.

There have also been changes in the management of the Construction study field. Henceforward, the college study programme in Wooden Houses and Eco-Building (KECE) will be managed by Inta Vanaga (MSc in Spatial Planning). "My work will be dedicated to ensuring that KECE students acquire the highest-quality knowledge and, no matter what their previous experience, they grow both as professionals and as personalities."