The Soviet Union and the Baltics: who owes what to who?

Rector of Vidzeme University of Applied Sciences, Gatis Krūmiņš, shares his view on the alternative development path of the economy of the Baltic States if the countries were not annexed by the Soviet Union. 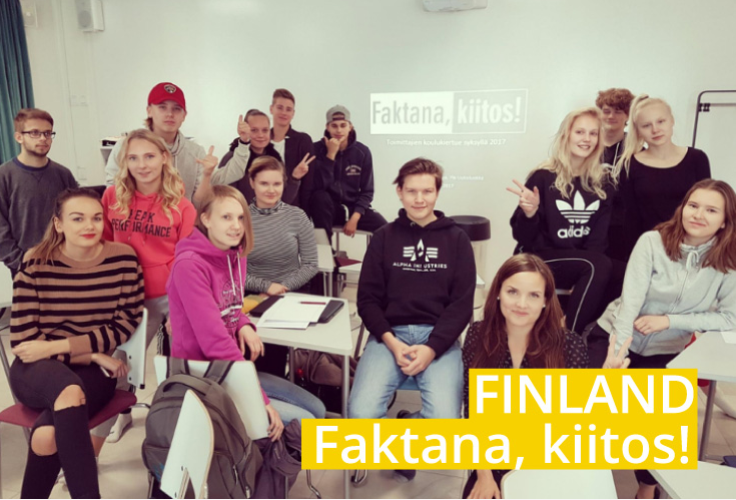 Putin Forever or The Dawn of Post-Putin Era? The Meaning of Russian Election 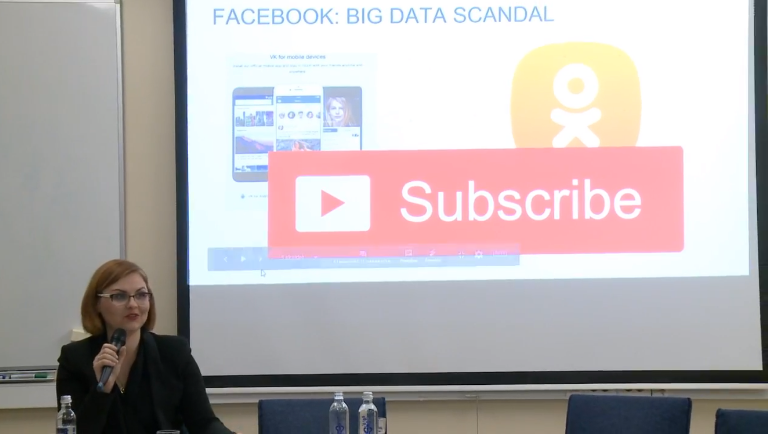 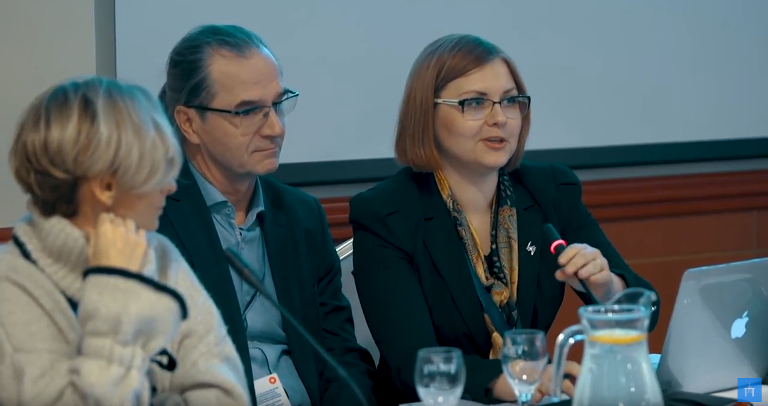 Gatis Krūmiņš: Debunking myths of soviet investment in the Baltics 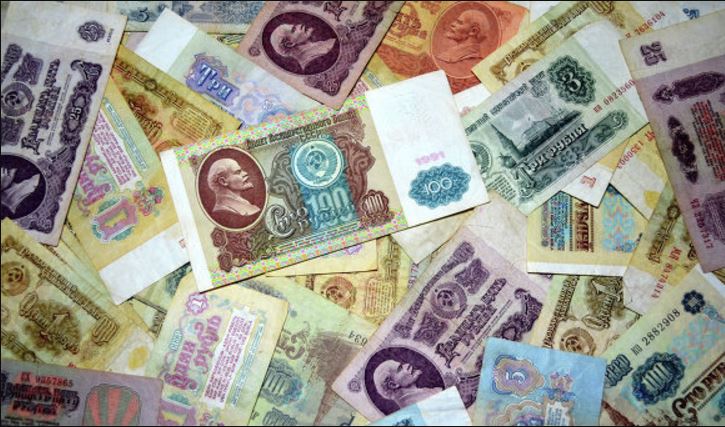 Continuing to debunk myths about Soviet Union's investment in the Baltics

Information about myths and reality on how much did Soviet Union actually invested in the Baltics is rarely available in English. Therefore Vidzeme University of Applied Sciences has created a video, in which its rector and historian, Gatis Krūmiņš, explains findings of his research project. He reveals facts that have been secret up until now. 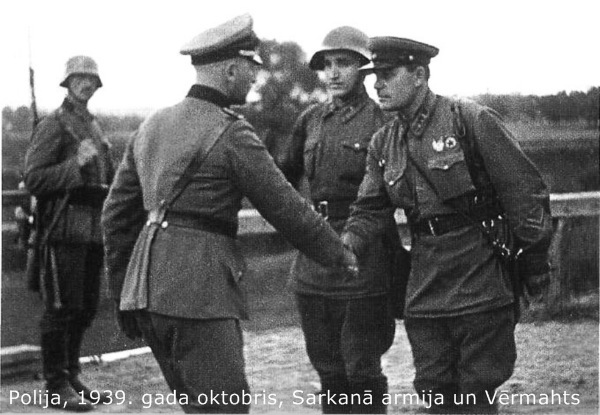 The Second World War and its events are still seen as controversial in the society. Although more than 70 years have passed since the end of the war, passions still stir up in Latvia, especially in spring. It takes place around two significant dates that are highlighted in the context of the Second World War – March 16 and May 9. It is not easy to navigate in the complex and controversial historical processes, so people quite often take sides on the interpretation of events, influenced more by emotional than rational considerations. The current situation is skilfully used also by the world of politics promoting polarization in the society. The hostages of the situation, unfortunately, are still those residents of Latvia who were direct participants of the historic events, for example, they were forced to fight in the armies of two totalitarian countries.

The USSR ceased to exist a quarter of a century ago in 1991. However, the ruins of this lost empire keep bothering today’s Russian ruling political elite as it builds its strategic communications with the outside world by returning largely to the rhetoric of the USSR. By declaring Russia the successor to the USSR, the political power of the Kremlin,it could be argued, is trying in a slightly modified form to strengthen the myth of the Soviet Union as a success story; including in the territories once occupied by the USSR. The aim of this article is to examine the extent (or lack) of Soviet economic aid and investments in the Baltic States during the Soviet occupation period 1939 – 1991, based on official documents recently found in the archives of the Baltic countries. It will be argued that the documents in the archives show that Latvia contributed more to the USSR budget than it got in return.

Soviet Union (Russia) And The Baltics: Who Owes What To Whom? 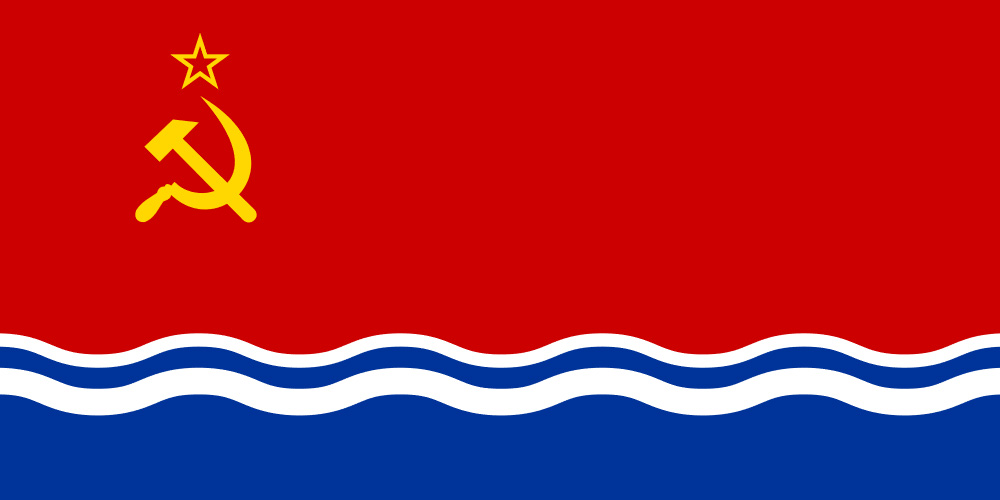 Article in The Baltic Times (ENG)